Within the LA Angels baseball team lies a mighty operations department. The force behind the success of the world-famous team comes from these members focusing on the work that takes place off the field. The collective efforts of the organization help to ensure the team performs at a high level across its multiple departments.

"We have around 20 people in our office, but when you involve our scouting, player development, and coaches, it probably totals between 200 and 250. A lot of them work remotely and are not in the offices in Anaheim."

— Andrew Ball, director of baseball operations at the LA Angels

The LA Angels had a problem.

A few staff members from Baseball Operations, including Andrew Ball, the director of the department, observed that some team members were left unheard in sharing their feedback during meetings.

“Some people weren’t as willing to speak up in meetings and large group settings, particularly when leaders were present and sharing their thoughts," said Ball. "People that were not directly involved in the work also tended to avoid speaking up. Teammates didn’t want to dissent or disagree in that type of forum.”

The team took these observations and brainstormed how to make more effective decisions and collect feedback based on input from everyone attending these meetings.

“It's something that we had talked about a lot—about decision making and the biases that go into making a decision," said Ball. "We wanted to strip out the biases we see across the organization.”

As draft season was coming to an end, the operations team anticipated holding a post-mortem conversation with the organization in order to improve their efforts next year. It was important for the LA Angels to amplify the voice of every teammate to collect as much feedback as possible.

Balloon had a solution.

"We all spend so much time on these communication platforms trying to draw out real, honest feedback from people that strips out bias and makes people feel like they actually have a voice. Balloon actually gets at it, and it's unbelievable how simple it is to use."

— Andrew Ball, director of baseball operations at the LA Angels

Using Balloon’s Insight Mobility platform to solicit feedback that may have otherwise been missed was pivotal—especially from their distributed team, as scouting operations are spread across the nation and heavily hierarchical in nature.

The next step involved starting the flight and inviting the team. A flight with the two following questions was sent to members of the team: 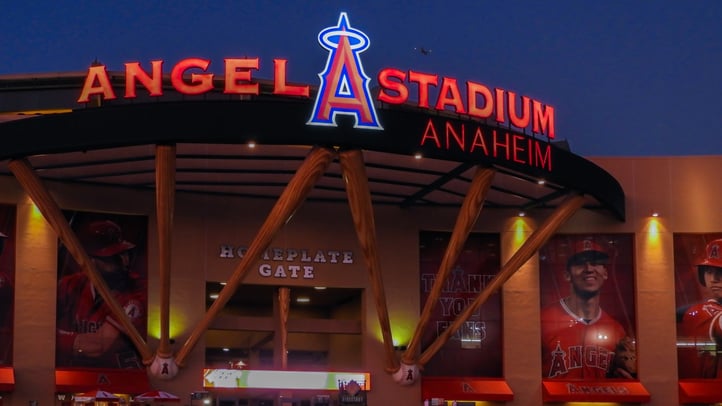 The Baseball Operations team received 178 balloons from their flight. They were able to express and collaborate on the feedback and ideas shared by all members of the team, which were ultimately used to strengthen the organization’s process moving forward.

"We all spend so much time on these communication platforms trying to draw out real, honest feedback from people that strips out bias and makes people feel like they actually have a voice," said Ball. "Balloon actually gets at it, and it's unbelievable how simple it is to use."

The opportunity to capture the full potential of ideas made a major impact on the team’s post-draft efforts. With the help of Balloon, the LA Angels team was able to implement a new way of gaining insights without the concerns of seniority, distance, or technical ability negatively affecting their results.

Listen to Ball discuss why his team uses and champions Balloon below: